Are there too many written judgments? 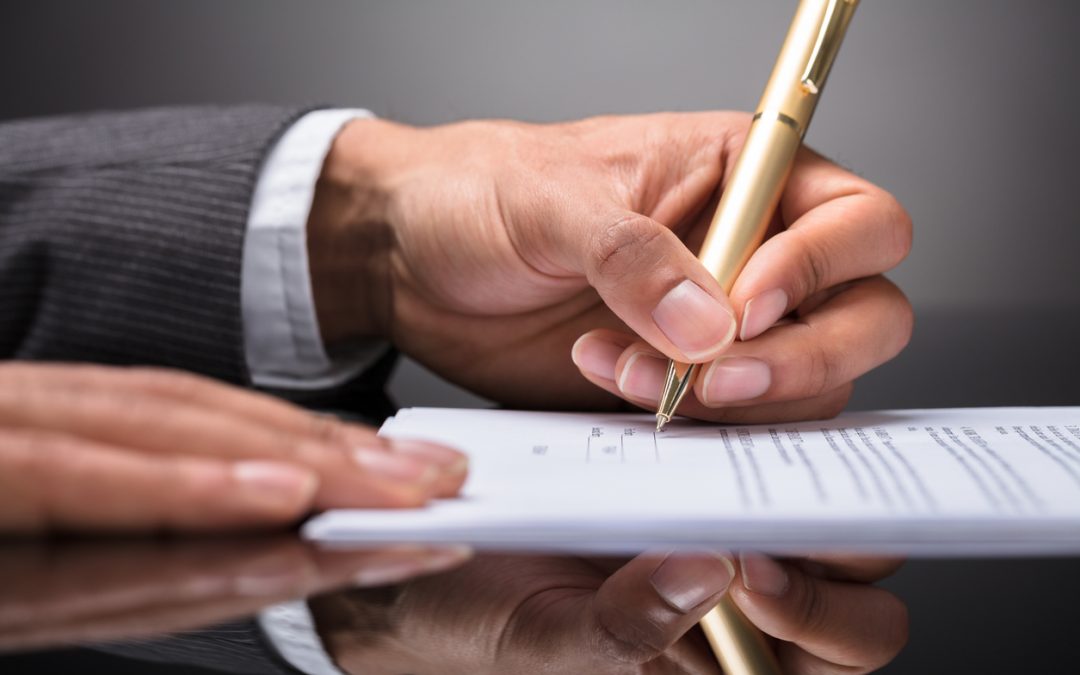 One of the fears of a trial lawyer in preparing submissions is that he or she will have missed a recent judgment of direct relevance to the case at trial. But the task of keeping up-to-date with recent cases is becoming more and more difficult. As pointed out in these pages already, there were over 1,200 written judgments in Ireland in 2016, which is approximately twice the number delivered in 2011.

In Ireland, all written judgments delivered by the superior courts are given a neutral citation number and published on the Courts Service web site. Neutral citations are also given to many ex tempore judgments that are available by way of transcript. All these judgments are then re-published on bailii.org (the British and Irish Legal Information Initiative), along with all written judgmentshanded down in the United Kingdom.

Since 2011, Stare Decisis Hibernia (our sister publication) has had a policy of reporting all Irish judgments. The same policy is adopted by Law Ireland. By contrast, traditional law reporting services select only those judgments they deem to have “precedent value”. Whether a judgment was of such value was determined by the following criteria set out in 1863 by Nathaniel Lindley (subsequently Lord Justice of Appeal), and quoted in Eamonn Hall’s Superior Courts of Law (Dublin, 2007):

‘1. All cases which introduce or appear to introduce a new principle or rule;

2. All cases which materially modify an existing principle or rule;

3. All cases which settle or materially tend to settle a question upon which the law is doubtful;

4. All cases which for any reason are peculiarly instructive.’

Yet a conscientious lawyer will want to know of all written judgments that are relevant to the case he or she is preparing. Each case has its own facts, and the application of the law may differ depending on the nuance of each case. It cannot be said that any judgment has no “precedent value” at all, when comparing the facts to those of a subsequent case, and how the judge chooses to apply the existing law.

In recent years, a disproportionate number of written judgments has been handed down in certain areas, most notably those of criminal sentencing, judicial reviews of asylum cases, and property repossession cases (often against lay litigants). These are, in general, cases where the law is well settled. But the court may have decided that the reasons for its decision should be recorded in writing. This may be so that the parties (in particular the losing party) can understand the reasoning, or so that the reasons are clear in the event of an appeal.

But should such decisions be added to the canon of case law? It is questionable whether they should all be afforded the status of a written judgment that is given a neutral citation and published online for worldwide public consumption. It should be possible to reserve judgment and give reasons in writing without affording the decision the status of a published written judgment.

Another real concern, in the context of the huge number of published written judgements, is whether they are adequately edited in advance of their delivery and publication. It would appear that, in the UK and many other jurisdictions, a written judgment cannot be handed down until it has undergone a process that includes: the checking of citations; the numbering of paragraphs; the inclusion of names of counsel and solicitors; and – presumably – ensuring that spelling and grammar are correct.

The Irish courts do not adopt a similar process. The unfortunate result is that some judgments are released online (and, it should be remembered, available for the world to read) with spelling or grammatical errors, or inadequate citation. (An American lawyer said to me once: “Would they accept submissions if they received them like that?”) This cannot give a good impression of our legal system to outside observers.

It would be in the interests of most trial lawyers, not to mention the courts themselves, if the courts were: (a) to introduce a filtering process whereby a written judgment is only published if the court deems it necessary because of its “precedent value”; and (b) to introduce a uniform process for editing and presenting judgments in a professional manner. It is respectfully submitted that the canon of Irish case law would be immeasurably improved by such changes – even if they served to undermine this publication’s very reason for existence.